58 percent of female employees believe that it is more difficult to get a promotion for them than for men, according to a survey. 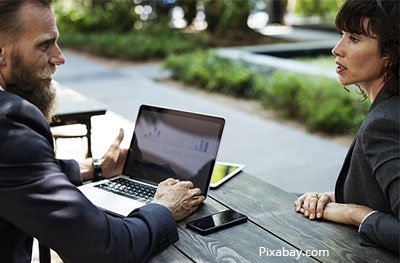 Equal chances? Not according to Polish women

The survey conducted among 3 thousand Infopraca.pl1 female users points out that nearly 69% feel discriminated on the labour market.

As much as 62 percent of the respondents consider that they are not appreciated by their employers, while 76% of women talk about being overloaded with their work responsibilities, and point out that they are not paid for some of them.

According to experts, there are still too few nurseries and kindergardens in Poland and daily nursing homes for seniors. In result, these chores often fall on women, and they have to take care of both their careers and their homesteads.

According to an expert quoted by Puls Biznesu, it is important for women to be able to combine their work with family responsibilities. As he adds, those entrepreneurs who understand this win the job market today.