Last year, the European Patent Office (EPO) granted 180 patents to Polish research institutions and companies. A year earlier, there were 151. For Poland this is a new record. 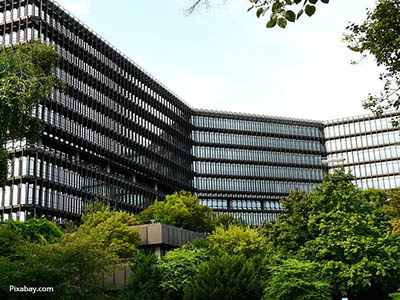 The European Patent Office in Munich

On the other hand, the number of patent applications sent to the EPO by individual inventors has decreased by as much as 27.9 percent. It is also noteworthy that in 2015 there was a 17 percent increase compared to 2014.

Poland, in 2016, reported the largest increase in applications in the sectors of mechanical components (about 89%) and transport (by 65% – mostly in the automotive industry). In this respect, transport turns out to be the most important technology sector in the country.

However, compared to other countries and the total number of registered patents (more than a million since 2005), Poland is still far behind.