Polish Ministry of Defence get cuddly

According to the Public Information Bulletin of the Ministry of National Defence, an order for 1,200 plush teddy bears has been placed. 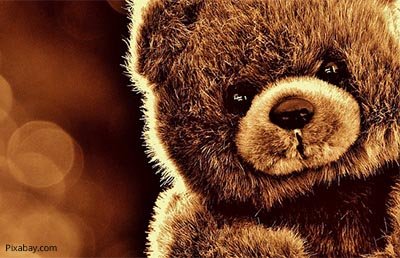 An army of teddy bears

Former deputy National Defence Minister Czesław Mroczek says that it was not the contract everyone was waiting for. He also expresses doubts concerning the failed contract for the purchase of 13.5 billion zloty worth “caracal” helicopters for the army.

Instead of serious contracts, we have contracts for Macierewicz’s pens and teddy bears – says Mroczek.

On the other hand, the current deputy Minister Bartosz Kownacki says:

For 10 years this kind of gadgets have been bought by the Ministry of National Defence and no one made a sensation.

The Ministry wants to order 1,200 teddy bears. They very accurately defined the look of the mascots. They have to measure about 30 – 35 cm and be dressed in a military uniform with a Polish flag on the shoulder. On their heads they should have berets in green, with an eagle, and “Polish Army” printed on the back. 600 teddy bears are supposed to be in honey color, the other 600 in brown. The Ministry order even says what kind of plush the toys are to be made with. Moreover, the teddy bears must be “well shaped, of a nice appearance and proportionate structure”.

The order of the teddy bears was published in the Public Information Bulletin on April 20th.

Plush teddy bears ordered by the Ministry of Defence since about 10 years ago re in the catalogue of the Ministry’s promotional materials and are ordered for children.