He tried to pull the old “grandchild” trick, but the old lady turned out smarter than expected, and now the 28-year-old conman faces 8 years in prison. 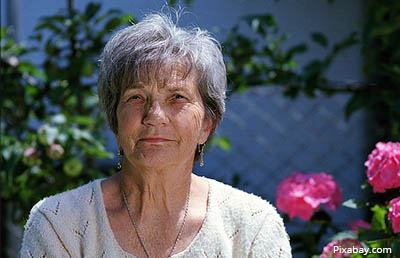 On Thursday Leszno duty police received a call from a citizen of Leszno reporting an attempt of extortion. His elderly mother was supposed to have been the victim.

According to the caller, his mother received a call before 2 o’clock in the afternoon from a person claiming to be her grandson. The “grandson” told her he had a car accident and hit a woman, and that he needed a few thousand Euros to settle the issue in a friendly way, and without any police involvement.

The elderly lady immediately realised that she was talking to an impostor trying to extort money from her, because her real grandson is a minor and does not have a driver’s licence yet. She did not stop talking to the impostor, however, and, pretending she was counting the money for her “grandson”, asked her son to call the police.

Thanks to the cleverly led conversation, the fraudster did not figure out that a trap was being set for him to fall into.

Informed about the planned con, the police laid a trap and waited near the woman’s apartment. After about an hour they managed to arrest the impostor in front of the house of the old lady. He turned out to be a 28-year-old resident of the Kościan district.

As established by the officers, the man had a connection to a similar crime which took place a few days earlier in Leszno. Also in this case the victim showed vigilance and was not fooled by the fictitious story of the scammers. The perpetrators demanded 30 thousand zloty from him – explains Monika Żymełka of the Leszno police department.

On Friday, the District Court in Leszno, at the request of the prosecutor’s office, put the 28-year-old in arrest for three months. He faces up to 8 years in prison.