During the Easter weekend, from Thursday to Monday, there were 380 accidents on the Polish roads, in which 41 people were killed and 478 were injured. The police detained 1,200 intoxicated drivers. 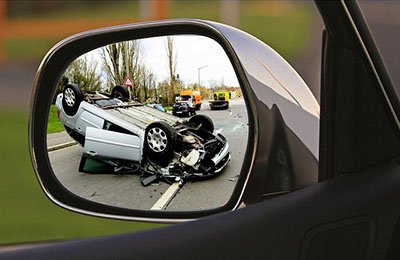 Easter should be a joyous holiday

In comparison, during the same period last year, there were 307 accidents in which 31 people died and 399 were injured. Police officers detained 1263 drunk drivers.

However, taking into account only the data from Saturday to Monday, there were 187 accidents in which 19 people were killed and 261 injured. Within three days the police detained 765 drunk drivers. During the same three holiday days last year, 173 traffic accidents occurred, 29 people were killed and 252 injured. The police then stopped 876 drunk drivers.

The most dangerous event was the Monday pile-up crash of 23 cars on the Poznań-Świecko A2 motorway, between the Buk and Nowy Tomyśl junctions. One person died and nine were injured. 19 cars were damaged on the route to Świecko, another four cars collided in the same place but on the lane to Poznań. According to the Wielkopolska police spokesman, Andrzej Borowiak, the drivers of these four vehicles might have lost concentration when they were trying to see what happened on the other lane.

Starting Friday, the safety of those who were visiting their relations during Easter was watched by more than 10,000 police officers. They controlled the speed of cars and the sobriety of drivers. The technical condition of the cars and whether the children were travelling in special seats were also checked.

As pointed out by police officers, the main causes of accidents were excessive speed, failure to give way, improper overtaking, and driving under the influence of alcohol.