26 million cigarettes smuggled from Malaysia were taken over in Gdańsk by the officers of the Polish Central Bureau of Investigation (CBŚ). If this illegal action had come into effect, the budget could have lost almost 30 million zloty. 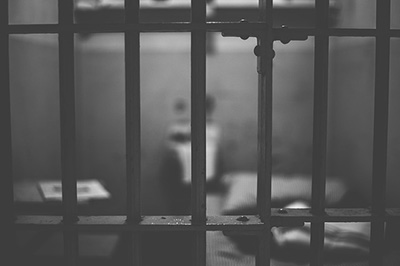 The shady businessman is now in jail

Customs and police officers of CBŚ have been collaborating on this case for couple of weeks now. The spokesman for the Customs Chamber in Gdynia – officer Marcin Daczko, gave details about this case early in the morning. According to CBŚ, this is a record-breaking smuggling of cigarettes.

Polish officers have been working on this case for several weeks now. They have been also collaborating with the British HM Revenue and Customs department (HMRC). They got suspicious when they saw a cargo marked as empty glass bottles on a ship from Malaysia that arrived to the Gdańsk harbour. A Polish company from Lower Silesia turned out to be the cigarettes’ importer.

There, in three containers instead of bottles the police found 26 million cigarettes. Putting such amount of illegal cigarettes into circulation would cause the National Treasury and the budget of the European Union lose more than 28.5 million zloty. Customs value of the intercepted goods itself was estimated at 2 million zloty and the excise tax more than 21 million zloty.

The CBŚ officers managed to establish the identity of the smuggling organiser. It turned out it was a 37-year-old Marcin B. He was immediately arrested and local court decided to put him in jail for three months. The Regional Prosecutor’s Office (Prokuratura Rejonowa) in Gdańsk already accused him of misleading the customs office and desisting from fulfilling his customs duties.

According to the spokesman of the Customs Chamber in Gdynia – officer Marcin Daczko, the case is of an evolving nature and further charges will be made against the shady businessman.