President Andrzej Duda has signed an amendment to criminal law act that punishes criminals for serious crimes against children’s life, health and freedom. 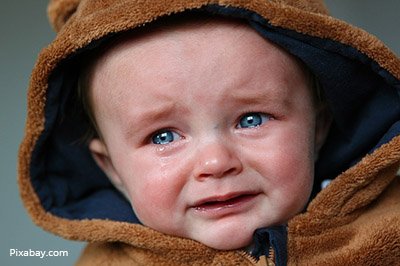 New law in force in July

The new law also introduces the obligation to report such offenses. For example: a person who has knowledge of a rape or a pedophile act and does not notify law enforcement authorities might face up to 3 years of imprisonment. The new amendment is expected to come into force in three months.

The provisions of the law signed by me are aimed at protecting the legal and criminal justice of minors, especially minors under the age of 15 and people who are vulnerable – says the president.

He adds that the law aims to protect the weakest, those most easily hurt, and those who have the hardest time finding support.

He also stresses that the law he has just signed is extremely important, also because it is the result of cooperation with the Children’s Rights Advocate and the Patients’ Rights Advocate.

According to the document, a person who physically and mentally abuses a relative will be facing 3 months to 5 years of imprisonment. When the abuse involves a person who is vulnerable due to age, mental or physical condition, the offender would be punished by imprisonment from 6 months to 8 years. On the other hand, abuse of a particular cruelty will be punishable by 1 to 10 years in prison. In the case where the victim commits suicide, the perpetrator will face from 2 to 12 years behind bars.

The provisions also impose stricter penalties for unlawful deprivation of freedom of a child or teenager under the age of 15. In this case the perpetrator will face from 3 to 15 years of imprisonment, which is the same as presently in the case of a crime of deprivation of liberty with particular torture. The project also aims to raise the minimum penalty for trafficking of children under the age of 15 – from three to five years in prison.

Prior to the adoption of the new law the Criminal Code did not provide a qualified form of committing an offense under Art. 156 (serious harm to health) when a child or a helpless person were the victims, or when the perpetrator was acting with particular cruelty.