According to the PwC report, Poland’s income tax threshold level which concerns 21 million taxpayers is the lowest compared to other European countries. 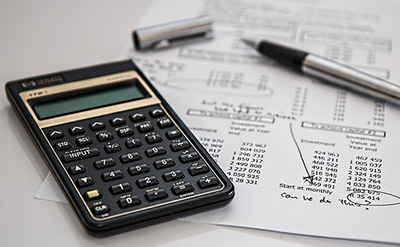 President Andrzej Duda has signed a new law about the income tax threshold. The new regulation comes into force at the beginning of 2017 and increases the previous tax free amount from 3091zł to 6600zł.

The Ministry of Finance calculates that it will be beneficial for about 3 million taxpayers, but at the same time around 650 thousand of the richest will lose in consequence of this modification. The tax free amount will completely disappear in case of revenues above 127 thousand zł.

However, for the most of Poland’s taxpayers, which is around 21 million people who earn less than 85 528 zł, the new law will not change anything. According to the PwC research, the level of income tax threshold in Poland (750 Euro) is the lowest in comparison to other European countries. In Cyprus, which ranks first, the tax free income is 19,500 Euro. Next on the list – Finland and Great Britain have also decided recently about increasing the amount.

While the new law modification does not concern most of the tax payers, councillors and persons employed in social organisations and associations, are free from tax if their revenues do not exceed 2280 zł per month, in total 27 360 zł per year.

Polish MPs can also count on “special treatment”. Their monthly salary is 9892zł, from which 3091zł is free from tax. Except the salary, Members of Parliament receive a monthly allowance of 2473zł which is almost entirely free of tax. In total, their tax free amount is 30,451zł. The new amendments do not include any modifications of this matter, although the political party Kukiz’15 proposed either to increase the income tax threshold level for regular taxpayers to 30 451 zł or to remove MPs’ privileges.

Members of Parliament work very hard for all of us and their salary has not changed for 20 years – comments Deputy Prime Minister, Mateusz Morawiecki.