Top places in the latest ranking are occupied by Chinese banks. However, five Polish companies managed to make it to the world’s top biggest businesses available in a public offering. 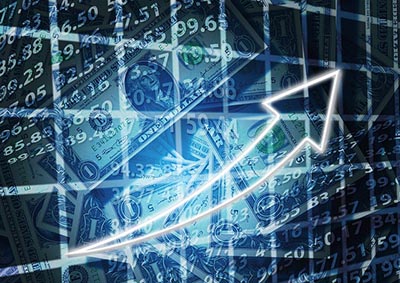 Money is the main yardstick of success

The “Forbes” magazine has prepared a ranking list of the world’s largest public companies called “Global 2000”. They considered joint-stock companies, that admitted at least part of their shares to public trading.

Although Chinese economy is slowing down, it does stop their banks from occupying the top positions in the classification of the world’s largest companies. The first three positions belong to: Industrial and Commercial Bank of China (ICBC), China Construction Bank and Agricultural Bank of China.

“Forbes” has created the list of “Global 2000” taking four indicators into account: sales, profits, assets and market value of a given company. All the factors had equal point-weight.

As reported by “Forbes”, together with the slowdown in global economic growth, decline in commodity prices and the deterioration in the equity markets, the total capitalisation of “Global 2000” fell by 8% in comparison to the last year’s results.

Here are the 10 largest public companies in the world:

Five Polish companies made to this ranking. Top listed company from Poland is PKN Orlen, located on the 819th place. The company’s sales amounted to 23,4 billion dollars last year. To compare, the company ranked at the very top noted 171.1-billion-dollar sales in 2015.

There are less and less companies with Polish capital listed among world’s biggest public companies. In 2015, six Polish companies made it to the “Global 2000”, in 2014 it was seven and back in 2013 there were eight of them listed as world’s largest businesses.

However, in comparison to the rest of the region (Central and Eastern Europe), Poland is still doing quite all right. There was only one company from the Czech Republic on this year’s list, just one company from Romania and two from Hungary. Norway achieved a little bigger success with eight public companies placed in the ranking, though it’s hard to compare with the European economic superpower – Germany, with 50 companies that have been included in the list.