15 children with symptoms of smoke poisoning have been transported to hospital after smoke appeared in their rooms in a hotel in Barszczewo, Podlaskie. 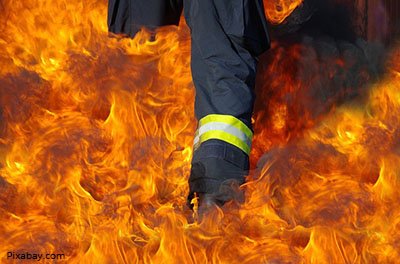 As reported by the local fire department, the initial reason for the fire was a leak of the chimney, where soot caught fire.

The fire brigade received a notification on Wednesday at 23.39.

There was smoke due to the leak of the chimney, where soot burnt. Smoke appeared in the rooms on the first and second floor – informs officer Paweł Ostrowski, of the Municipal Headquarters of the State Fire Service in Białystok.

As the firefighter added, 66 children aged 12-13 and seven carers were evacuated to the lobby on the ground floor.

Other people, after the action of the fire fighters ended, returned to their rooms. There were nine fire brigades on the spot.