Following recent similar moves in France, children and teenagers from Lower Silesia schools will take part in special classes teaching the youngest pupils how to behave during a terrorist incident. 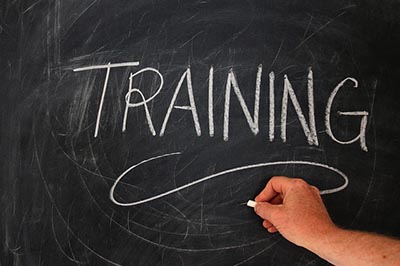 Kids are going to be more prepared for terrorism

The pilot project, prepared by the Silesian Voivodship office, will be run by the police and the Supervising Board of Education. This educational and informative project was named Alfa. It is expected to start on October 1 and last for a year. The programme is going to cover all the elementary schools, middle schools and high schools in Lower Silesia. Afterwards such classes conducted by the police will also be carried out at universities.

During a press conference held on Monday the Voivode of Lower Silesian Voivodship – Paweł Hreniak, recalled an incident from May this year, when a man placed a small explosive in a bus.

It proved that the residents of Lower Silesia do not quite know how to react in case of such events, – said Hreniak.

The programme is aimed at children and teenagers, and was developed in consultation with ABW (The Internal Security Agency) and CBŚP (Police Central Bureau of Investigation).

It will be a series of theoretical and practical classes, selected for a given age group. We will start with the youngest pupils, children of age 6-9, – announced the spokesman for the Lower Silesian Police Paweł Petrykowski.

The aim of the programme is to teach proper behaviour during a terrorist attack. The plan provides for four types of threats.

Earlier the teaching staff of Lower Silesian schools participated in such activities organised and monitored by police officers. Now it is the kids’ turn.