There’s a good chance you’ve never heard of it. It used to cruise the streets of communist-era Poland, and now it will do so again in a new modern design. 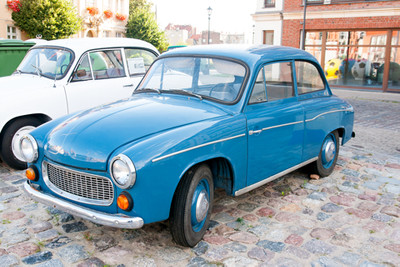 The name Syrena, is as in Siren, or Mermaid. It will be reborn with the model S201, and made in Kutno. 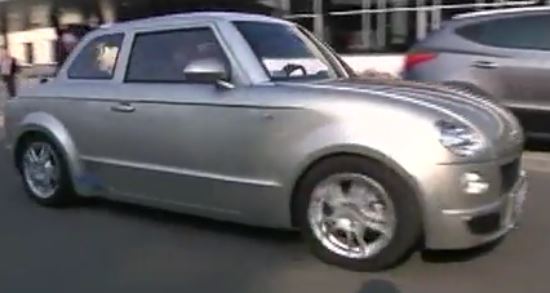 The S201 stirs strong emotions. Not everyone will like the composite body. With cars, it as with women, there is no woman that everyone likes.
-Patryk Mikiciuk, of TVN Turbo. 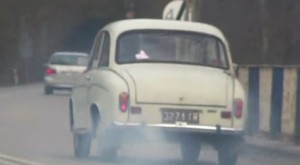 The reviewer recalls the predecessor, characteristic clouds of smoke and the sound of the old engine, and admits, now it’s different.

The car is made in plants in Kutno. Fans who love cars decided to resurrect the legend. All very happy. I drove this car, and rarely failed to get the attention of passers-by. On their faces immediately appear smiles, because the car is nice and has a 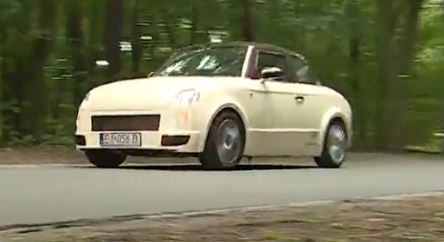 distinctive “buźkę”, and above all it’s very reminiscent of a mermaid. It has a distinctive fin, filler on the rear fender, but in the middle, of course, it’s another thing entirely.
The Syrenka is like our Polish Porsche. Plans to set up production rising to 100 cars per year, but in the first year it will be just 50. However, so far it is not known when production would start. Its price is to be 50-60 thousand złoty. Therefore, it will be a car for the people, which once everyone could buy, but the more of a collectable. The car will be scrutinised rather keenly.

Video here on TVN24 in Polish.