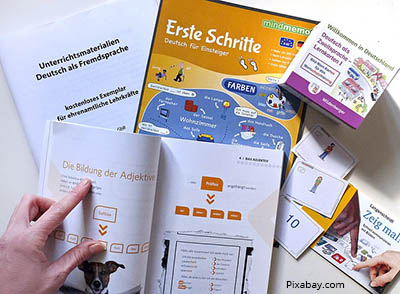 English and German are the most popular foreign languages in Poland

98.6% of lower secondary school pupils – that’s more than 17 million children – were studying at least one foreign language in 2015. Among them, 58.8% were studying two or more languages.

Only in two EU countries fewer than 10% of lower secondary school pupils were studying two or more foreign languages – Hungary (6.0%) and Austria (8.8%).

English is the most popular foreign language in the majority of EU countries. In Denmark, Malta and Sweden all pupils have English classes. French is studied by about one third of the pupils, being popular in Belgium, Ireland, Luxembourg, Cyprus, Italy and Romania. German is most popular in neighbouring countries, such as Luxembourg, Denmark, Poland, the Czech Republic or Slovenia. Learning Spanish, on the other hand, seems popular in Sweden and France, and Russian, which is the only commonly studied non-EU language, is learnt mostly by pupils in Lithuania, Latvia, Estonia and Bulgaria.

It seems the trend is to study English and usually a neighbour’s language.

Note: No data are available for the UK.