This gruesome crime was discovered by the son of the 69-year-old woman. Her 23-year-old grandson hit her several times with a sharp object, then bound the body and hid it in grandma’s basement. He explained that he wanted to open an escape room in his grandma’s flat in Łódź. 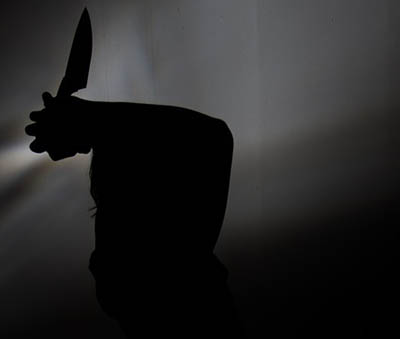 Is this reason sufficient to kill your grandma?

The murderer is facing life imprisonment.

The young man admitted killing his grandmother. He had a business plan concerning her flat – opening an escape room. He presented the plan to his grandma, but she didn’t like it.

He thought that killing her would solve the problem and let him open the dream business. He killed his grandmother with a knife, which was later found under the body of the 69-year-old lady.

He bound the body and hid it in a small basement. After more than a week he decided to get rid of the body. To do that, he took a hand truck from the nearest hardware shop.

It turned out that the hand truck was too big to fit through the door. He explained the police that he didn’t expect any difficulties to appear at this point. He had no other idea what to do with his grandmother’s body.

Another grandson of the murdered woman was arrested as well. He is 21 years old. The prosecutor’s office has not yet confirmed his contribution to the crime. It is possible that he will be released soon.

The men were arrested on Tuesday (October, 25th). They were both drunk.